Time for a new economic perspective 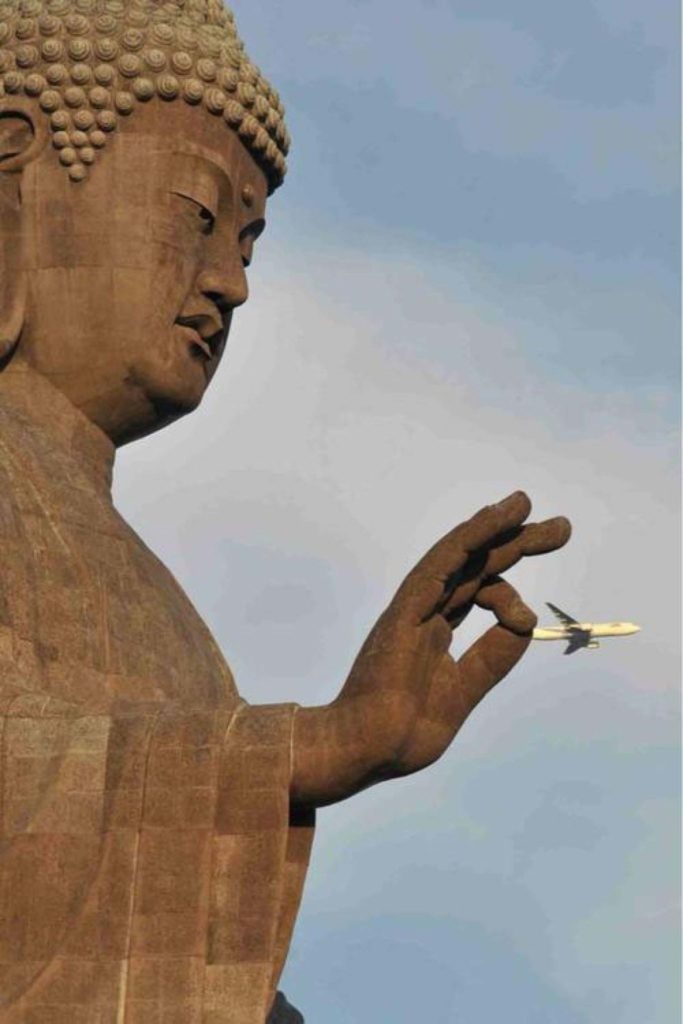 The corona virus harshly confronts us with the instability and short-sightedness of our overwrought economic system. Two examples from last week painfully illustrate the consequences of our excessive orientation towards financial value and the ensuing vulnerability of our economic system.

Just recently an article appeared on WebNews24 with the following heading: ‘Drastic loss of sales in corona crisis: restaurant chain Vapiano is bankrupt’ This is obviously unfortunate. It is unfortunate for employees, clients and the owners. But it also makes you wonder. Vapiano had restaurants mostly in Germany, a country that so far has been affected by the virus to a moderate degree. For approximately ten days now the hospitality industry has had to deal with limitations (having to close by 6 PM). In short, Vapiano has been affected by the corona crises for a little over a week, and already the business is bankrupt. And Vapiano is not alone in this. The same is likely to happen to the steakhouse chain Maredo. Furthermore, much is being said and written about the impending bankruptcy of retail chains in our commercial high streets (except for supermarkets, but we will get to that later) or governments having to support international airline carriers such as Air France KLM – and the list goes on. A worldwide tsunami of bankruptcies will be reaching our shores soon. Of course, frightful circumstances have brought the entire world economy to its knees, practically coming to a halt. And yet facing this extend of bankruptcies within a week to 10 days proves one thing: in its relentless hunger for profits, efficiency and growth our economic system leaves no space for leeway or a breather. There is no wiggle room. There are no extra’s or reserves. Our one-sided economic pursuit of more profits and returns fundamentally weakens the resilience and stability of businesses and by extension the totality of the economic system.

However, that is just one side of the coin. Last week not only evidences that our excessive economic orientation does not consider the reserves needed for resilience, it also displays the short-sightedness of our economic system. Everyone is aware of last week’s drops in the stock markets. This is logical, as uncertainty translates into diving stocks, especially when such uncertainty touches upon the fundamental valuation of a company. But in the middle of this stock market malaise, whose stocks soared? Those of supermarket chains. This did not happen equally in every country, but there is a clear positive trend for retail stocks on a negative stock market. The reasoning behind the rising stocks was higher turnover. Turnover coming from hoarding and panic buying. ‘Revenues are better than at Christmas’, many cheered. But hoarding is pre-emptive consumption, which means that the extra sales that are now realised will not be earned in the upcoming period. As consumers start to consume their stockpiled supplies, there will not be a consumption dip, there will be a sales dip. And this is why hoarding-related sales hold no relation whatsoever with the long-term fundamental value of a supermarket chain and should not be the basis for an appreciation of stocks. The stock market as an expression of our economic system is short-sighted. This is masterfully illustrated in The Big Short, a movie about the lead-up to the financial crises of 2008.

If the coronavirus, just like the 2008 financial crises, teaches us one thing, it is that we must fundamentally rethink the premises of our economic system and our economic beliefs: from unstable and narrow-minded to stable and constructive, from returns to reserves, from profits to well-being, and from short-sighted to long-lasting.